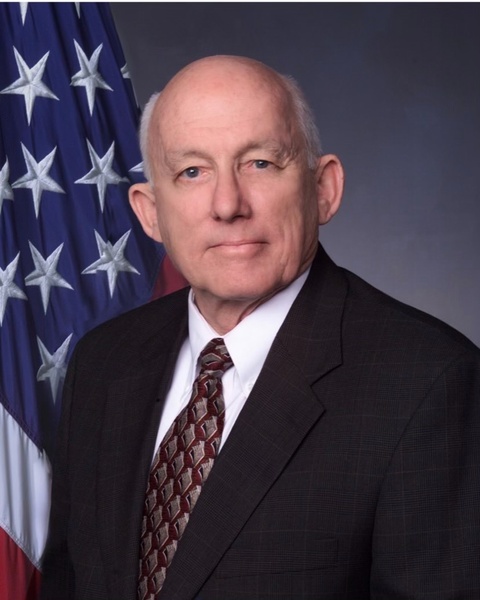 Anthony (Tony) Dobson, 79, passed away peacefully at his home in Beaver Dam, Arizona on September 22, 2022. He was surrounded by family and those who loved and cared for him.

Tony was born and raised in Long Beach, California. After graduating from Polytechnic High School, he volunteered to serve three tours of duty in the Vietnam War. Two with the Air Force and one as a civilian. He then was stationed at Hill AFB, Utah. After the completion of his military service in the Air Force, He was an aircraft mechanic. In the latter part of working on base, he was in supervision. He finished his 42-year career as Chief of aircraft technical repair. He loved this country and defended its principles with integrity. The last request he made before passing was for the American Flag to put up outside his home.

He enjoyed his family. Tony would proudly talk about all his children. He was a fiercely loyal friend and would jump to assist anyone in need. He was a hard worker and paid close attention to detail. Almost too much. He would take pride in any job well done. He loved Disneyland which started in his youth on opening day. He also loved to travel. Cruising was a past time he enjoyed later in life. He would admire his surroundings, whether he was going through the Panama Canal or under the Golden Gate Bridge. He missed his dog Sam, who would ride with him in a RZR out in the desert. All that Tony did, he did to the fullest.

While in Utah he converted to the Church of Jesus Christ of Latter-day Saints. He served in the scouting program and clerical positions with several Bishoprics.

He married Cristie Tolman in 1967 and they had three children: Becky (Bryan) Martinez, Kelly (Debbie) Dobson, and Donald Dobson.

Tony is survived by his wife Linda and five children, his former wife Cristie and two children. His sister Jill (Rout).

He was preceded in death by his parents, brother Jack Dobson, brother-in-law Ron Rout and his son Donald Dobson.

To order memorial trees or send flowers to the family in memory of Anthony (Tony) Dobson, please visit our flower store.