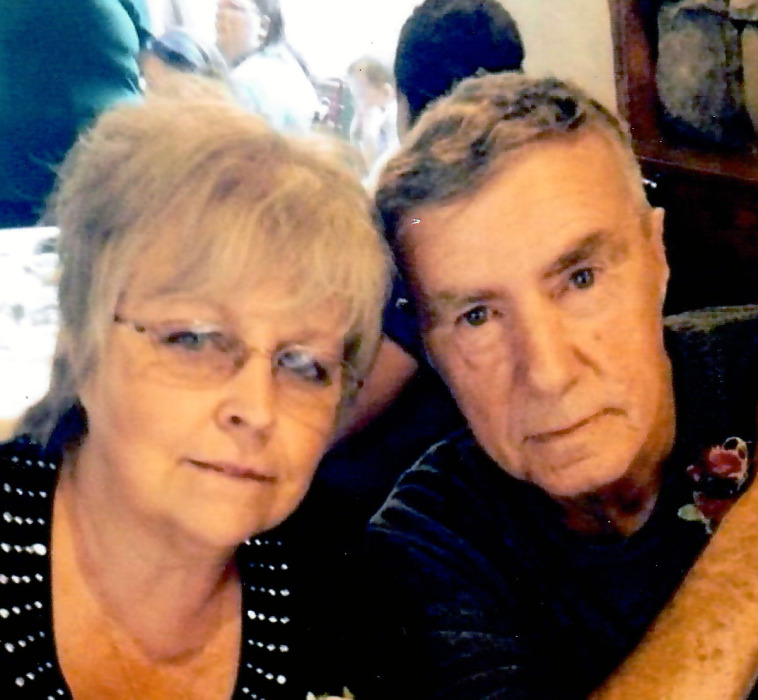 Anna Ruth Moran Gray went home to be with our Lord and Savior on October 14, 2021 while holding the hands and heart of her many loved ones.

She was born to William H. Moran and Teofila Steppon Macías on November 5, 1947 in Indianapolis, Indiana. Indianapolis is where she called home until she married her high school sweetheart and love of her life, William Joseph Gray, on February 18, 1966. They soon followed his military career all over the world, having three children along the way. After many years of travel, they found home in Roy, UT and laid roots in the form of family and friends.

Anna was lovingly referred to as Momo (said like mom-o) by all of those that loved and cherished her. She enjoyed spending as much time with us as possible. Every holiday, every birthday, every sports game, she was there. If she couldn’t be there in person, she would call and would sit and talk about any and everything for as long as you would let her. She would talk about her mom and all of the hardships she went through as a Holocaust survivor. She drew a lot of strength from her mom. She talked about how her father was a proud bus driver. She learned what kindness was because of him. And she talked fondly of the first time her and Popo (her husband) met. She thought he was getting “fresh” with her and sprayed him in the eyes with hairspray. Their love remains strong even beyond this earth.

Momo took so much pride in the family and legacy her and Popo built. It meant everything to her that her family remained steadfast in God and the meaning of family in the wake of her passing. She was a natural caretaker that never had to be ask if you needed a hug or a pick me up, she just knew. She made sure you knew that she loved you and that everything would be alright, that usually meant a trip to the grocery and an ice cream shop so you had time to talk it out.

Momo was the type of person that when she prayed, it seemed God stopped to listen. When she prayed, things happened, her prayers were powerful. This is part of why the loss of her will be felt so deeply within the hearts of so many.

We take comfort knowing she is safe in the warm embrace of Jesus and has been reunited with the love of her life. She deserved so much more than what this world could offer her.

To order memorial trees or send flowers to the family in memory of Anna Gray, please visit our flower store.