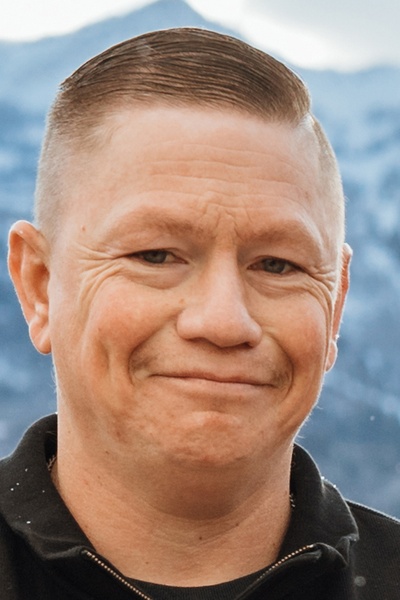 Andrew Ronald “Andy” Bunot passed away suddenly and unexpectedly on Sunday, March 13, 2022 at his home.

He was born November 8, 1981 in Ogden, Utah to Andrew Lewis and Kim Favero Bunot.

He married Amanda Farren in 2007 and they were later divorced. On June 25, 2016, Andy married Jody Jones and together they blended their family with five beautiful boys, Slade, Lynken, Koda, Kooper and Trapper.

He was a member of The Church of Jesus Christ of Latter-day Saints. He was a loving, dedicated father, husband, son, brother and friend.

Andy had a love for hunting with his family and teaching his skills to his boys. He loved his Labs and working with them.

He worked hard to support his family. He went back to school and earned a four year degree in plumbing.

He was preceded in death by his grandpa, Ronald Bunot, Grandma Faye Arave and his best friend, Adam Mitchell.

In lieu of flowers, please make a donation to help Jody going forward. An account has been set up at America First Credit Union under Bunot # 9123134.

To order memorial trees or send flowers to the family in memory of Andrew Ronald Bunot, please visit our flower store.