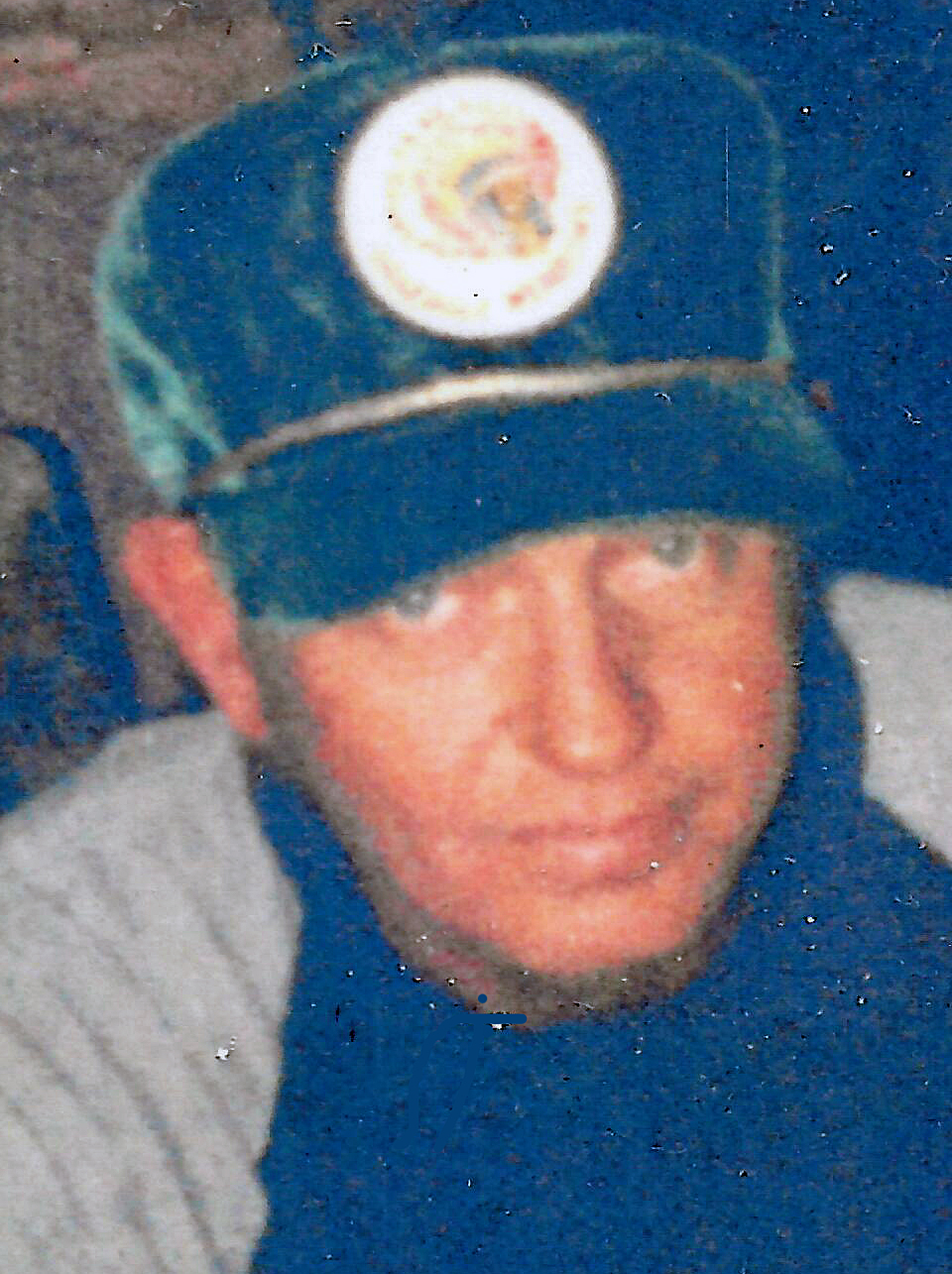 He was born January 10, 1938 in Pensacola, Florida to Robert Bly and Bessie Viola Miller.

He worked for the Union Pacific Railroad, Rocketdyne and on the Apollo Moon Program. His work in the Apollo project, lunar excursion module was his main focus.

Albert is survived by his wife, Lydia Nobles, their children, Albert, Daniel, Sharon and Kelly; 11 grandchildren and five great-grandchildren. He was preceded in death by his parents, a sister, Sharon, and one son, Barry.

To order memorial trees or send flowers to the family in memory of Albert Edgar Nobles, please visit our flower store.