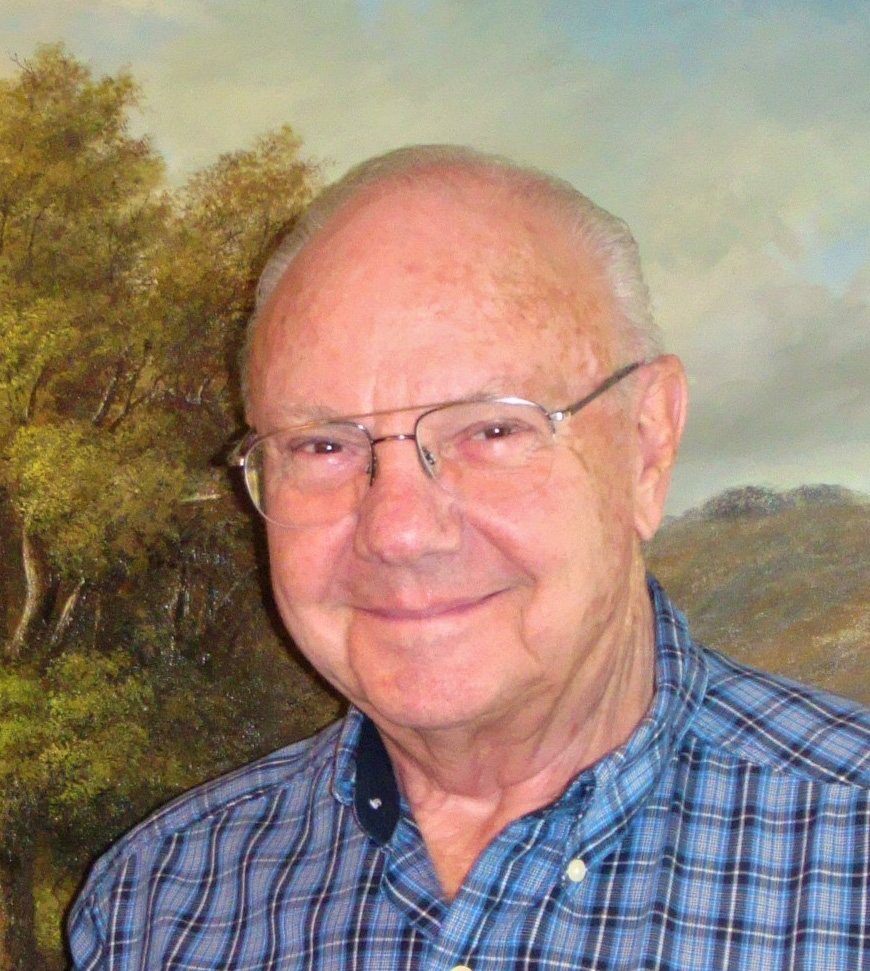 Albert M. Long passed away on April 10, 2022 in Bunkerville, Nevada at the home of his son Richard and his wife LaRae, where he had been living for the past nine years.  He was born March 6, 1934 to Elmer Gerald Long and Bessie Hattie Morton in Casper, Wyoming.  His father worked for the railroad and they moved frequently during his early years. They eventually settled in Clearfield and he graduated from Davis High School and later attended Weber State University. He served two years in the Army at the Presidio in San Francisco.

He married Stella Sims Terry on May 1, 1959 and became an instant and dedicated father of her two children, Richard and Carolyn. He retired from Hill Air Force Base as a Supervisory Computer Specialist in 1981 after 29 years of commendable service. He and Stella spent several enjoyable years playing golf as they traveled between their three homes in Ogden, Utah, Casa Grande, Arizona and Garden City, Utah.

Albert is survived by his children, Richard (LaRae) Terry and Carolyn (Terry) Buttars; his grandson, Cory Dean (Mindy) Sant and great-granddaughter, Cortni Deanna Sant.  He was preceded in death by his wife of 54 years, Stella; his parents and sister, Elaine Miller.

To order memorial trees or send flowers to the family in memory of Albert M Long, please visit our flower store.