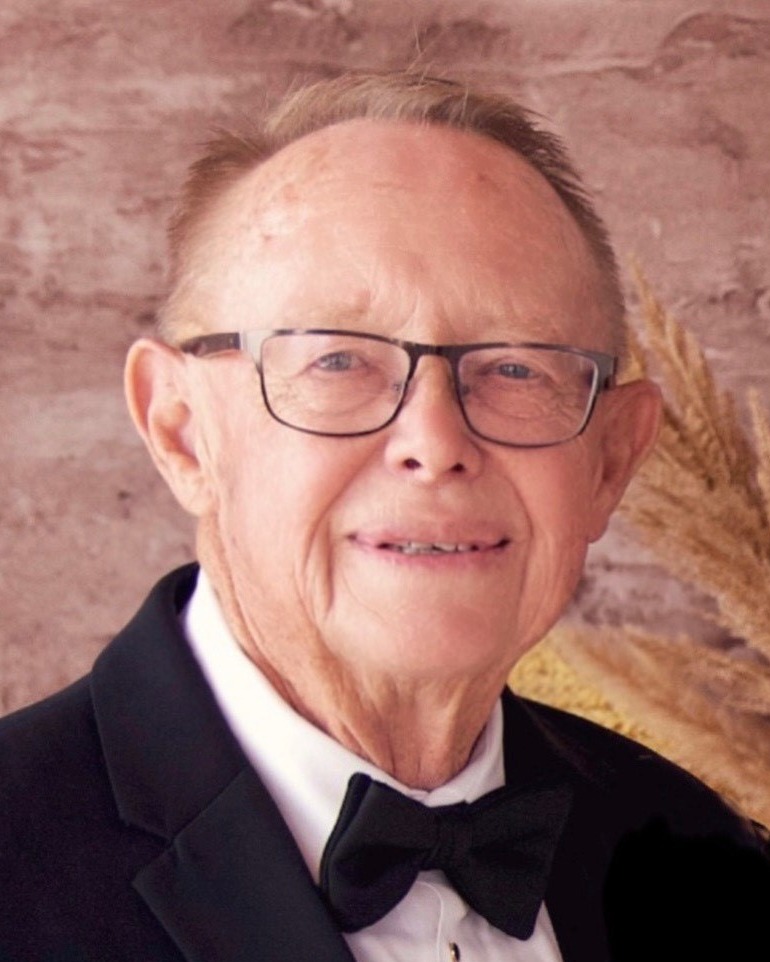 Alan Richard Lucas, husband, father, papas, and avid outdoorsman, passed away on Monday, October 24, 2022, at his home in Peoa, Utah at the age of 74. He was born in Ogden, Utah, to Tom and Virginia Lucas on March 8, 1949. Alan attended Ben Lomond High School. He received a Bachelor’s Degree in Forest Management from Utah State University and continued with his education at Oregon State University where he received his Master’s Degree in Forest Engineering. Alan was raised in the lumber yard at his family’s business, Lucas Lumber. He worked there until he accepted a position with the U.S. Forest Service. He had a deep respect for silviculture, the management and maintenance of forest trees and environments. Alan was sealed to his eternal companion Vicki Lightfoot in the Salt Lake LDS temple on November 2, 1972. Together, they created an extraordinary family, and welcomed three sons and three daughters.

Alan is a member of the Church of Jesus Christ of Latter-day Saints. As a young missionary he served in the Central America Mission. After retirement, he was called as a service missionary in the church’s forestry department and served a full-time mission with his favorite companion (wife Vicki) in Paraguay and Argentina.

In lieu of flowers, please consider a potted fir or spruce tree seedling to be planted in Alan’s Memorial Grove.

To send flowers to the family in memory of Alan Richard Lucas, please visit our flower store.