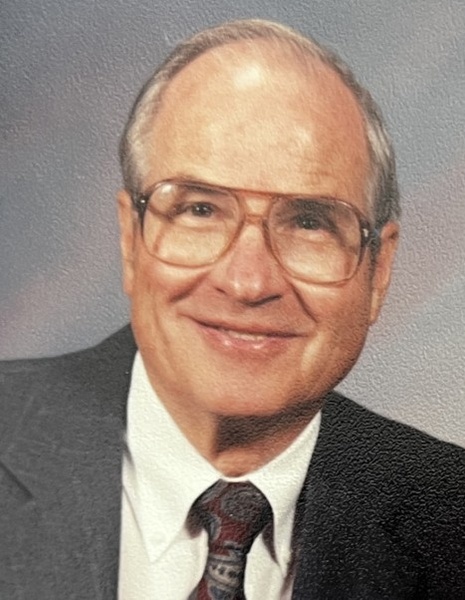 Alan attended Jordan High School until 1943 when he was drafted into the U. S. Navy for WWII. He returned, on leave, to graduate with his class in 1944. Immediately after he was assigned to the USS Cumberland Sound and served the duration of WWII in the South Pacific, Japan and Long Beach, CA.

Alan worked for Utah Wholesale Grocery for 35 years as a cashier, buyer and manager in Salt Lake City and Ogden. He lived in Ogden for the last 58 years and was a member of the Burch Creek 4th Ward.

We sincerely want to thank Inspiration Hospice, especially Taylor and Debbie and personal care givers Suzanne and Angie who allowed him to remain at home for as long as possible.

To order memorial trees or send flowers to the family in memory of Alan Evans, please visit our flower store.