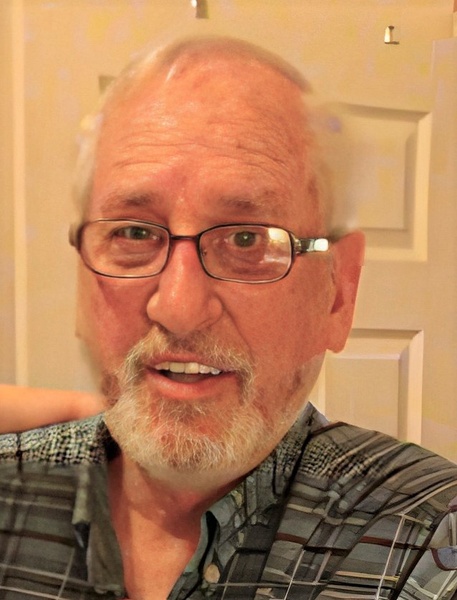 Alan was born January 10th, 1945, to Walter Raymond Berryman and Doris Elizabeth Gulley in San Francisco, California. He graduated from Olympus High School in Salt Lake City in 1962. Alan joined the Air Force in September 1963 and was stationed at Norton Air Force Base in California as a Senior Airman, before serving in Vietnam. In Vietnam, he served tours in Da Nang and Quang Ngai where he was exposed to Agent Orange which caused him extreme health issues later in life including diabetes and cancer, which he beat several times before it finally beat him. He was honorably discharged from the Air Force in September 1969 where he returned home to his first wife, Dolly Esther Pebley and their baby daughter. They lost a set of twin boys but were elated to later welcome a son together while living in Moab, Utah in 1971.

Alan moved his young family to Kentucky and later Ohio for work before returning to Utah, where they divorced after 7 years of marriage. He chose to further his education by attending Westminster College to get a degree in Business Management. Alan was married a second time to Helen Leiter for 14 years before they divorced. His last and final marriage was to his beloved wife Donna Berryman, with whom he shared his love & life for the last 8 years.

Alan was a BIG train enthusiast and owned/displayed/played with/bought/sold and participated in model train shows for most of his life. He was an equal lover of real trains as well and rode one from Ogden to Provo in 2018. Alan retired from Stone Container Corporation in Salt Lake City after many, many years of working there. Alan was a proud, lifelong member of the Episcopalian Church.

Alan is survived by his wife Donna and his four stepchildren: Angela, Angelo, Alejandro & Richard Nash of Canada; brother Melvin (Levi) Berryman of Twin Falls, ID; daughter Delanne (Michael) Reichard of Santa Fe, NM; son David (Julie) Berryman of Bountiful, UT; over a dozen cherished grandchildren and more than a dozen amazing great-grandchildren. He is preceded in death by his parents, twin boys and both his first and second wife.

We would like to extend our grateful thanks to the George E. Wahlen VA Hospital and Utah Department of Veterans & Military Affairs for the unconditional love and care that they give to our Veterans who gave this Country their all and their lives…in one way or another.

To order memorial trees or send flowers to the family in memory of Alan Berryman, please visit our flower store.