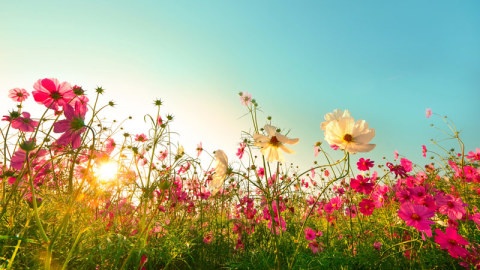 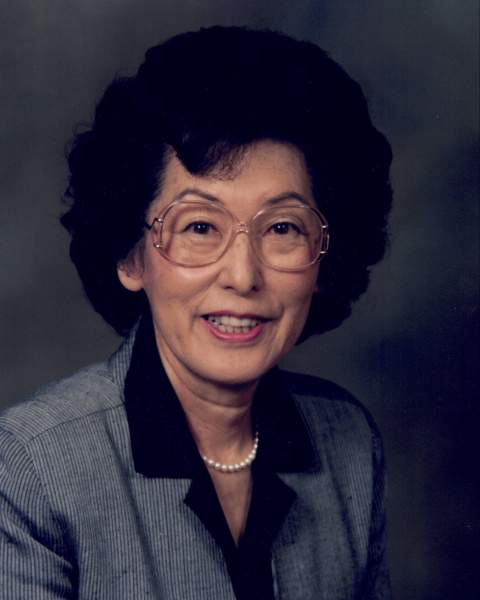 Akiko Sueoka Kato, loving mother, compassionate grandmother, great grandmother, sister, and aunt passed away peacefully surrounded by her family on August 28, 2022,­­­­­­­­­­­­­­­ at the age of 92.  She was born on December 7, 1929, the fifth child of Tokusaku and Kame Sueoka in Tooele, Utah.  She met her soulmate and partner Yosh Kato whom she married on January 25, 1955 and together raised a successful family.  She cared for him through his final years until he passed in 2006.

Akiko’s focus her entire life was family.  She was caregiver at a young age to nieces and nephews and later to her parents and in-laws as they aged.  She took great pride in raising her family and supported their educational pursuits in every way.  All of her children, as well as grandchildren graduated from college, many with post-graduate degrees.

Akiko took pride in “rattling” the pans in the kitchen where she would cook amazing dinners for the entire family for holidays and celebrations.  Nothing made her happier than to have everyone together eating and laughing the entire day.

Akiko enjoyed traveling to see her children and grandchildren as well as cruising with them to Alaska, Mexico, and the Caribbean.  She enjoyed hiking with the grandchildren through the National Parks and riding the rides at Disneyland.  Her favorite, however, was her monthly trips to Wendover with her “Four Musketeer” girlfriends for a quick fun girl’s day.

She was an active member of the Ogden Buddhist Church and Buddhist Women’s Association where she participated and enjoyed all the fundraising events whether it involved cooking, quilting or just socializing with the ladies.

She took an active role in all her children’s activities rather it be dance or music lessons, baseball games or community activities.  She was a Cub Scouts den mother for years which led to both her sons becoming Eagle Scouts.

The family would like to acknowledge and thank Intermountain Homecare & Hospice for their care during her last days.

Services will be held Friday, September 2, 2022  at the Ogden Buddhist Church at 11:00 a.m. A viewing will be held beginning at 9 a.m. at the church prior to the services.  Interment, Lindquist's Washington Heights Memorial Park, 4500 Washington Blvd., Ogden, Utah.

To order memorial trees or send flowers to the family in memory of Akiko Sueoka Kato, please visit our flower store.