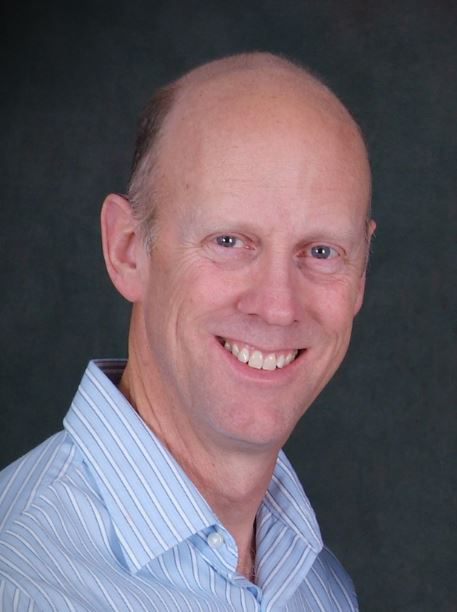 Neil Forrest Staffanson was born August 11, 1953 in Las Cruces, New Mexico, the first of nine children. After moves between California and New Mexico, his family settled in Ogden, Utah. He graduated from Ben Lomond High School in 1971. He enlisted in the Navy, serving for almost three years active and six years Reserves. After his active service was through, Neil enrolled at Utah State University, graduating in 1980 in electrical engineering. He worked for forty years in computers and technology, employed in his final years at Hill Air Force Base in software engineering.

He was a member of the Church of Jesus Christ of Latter-Day Saints his entire life, cheerfully serving wherever he was asked. His favorite callings were the three times he served in the nursery, and leading the choir.

Neil lived down the street from Ranae Muir, in Ogden. They spent time in the same ward and she became good friends with his sisters. Being an only child, she loved the family experience there. At that point Neil was comfortable needing to ask for rides to college. It was there they became best friends, which slowly turned into love, though it took awhile for them to realize it. They married January 25, 1973, and were sealed in the Logan temple a year later. They raised six children, moving from Hyrum to put down roots in Kaysville in 1985.

Neil enjoyed fixing and building things. Because of the skills he gained while working construction before college, he was handy at things around the house. Because of his education, he was very tech savvy. He loved music and was involved in it whenever he could, from singing in choirs and an oldies band he helped create, where he also played bass guitar. Because of his love of music, he learned much about sound systems. He ran karaoke for family parties, and he was often asked to do it for others--sometimes even getting paid. Because of his exposure doing karaoke and having all of the sound equipment needed, he was sometimes asked to do the sound for various city and local events, programs and plays. He was unfailingly friendly, and always looked for ways to serve others. He loved to talk with people and could chat with them regarding whatever interest they had, amazing us with the expanse of knowledge of any little thing. There was never a walk he wouldn’t shovel, never a chair he wouldn’t fold or stack and never a new family he wouldn’t welcome into the neighborhood.

Oh how he loved the grandkids! Being a grandpa is where Neil really shone. None of his grandkids would doubt for a moment that he adored them, and was happiest when he was playing with them.

In lieu of flowers, please schedule time to donate blood to the Red Cross, something Neil took every opportunity to do.

And please, put away a chair in memory of Neil.

To order memorial trees or send flowers to the family in memory of Neil Staffanson, please visit our flower store.