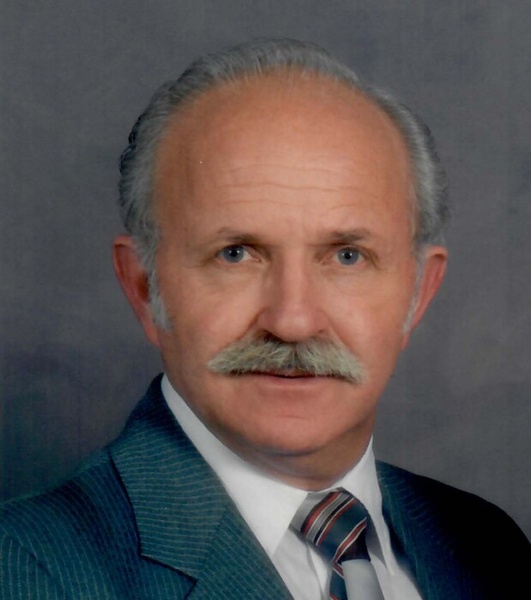 Earl was born December 26, 1931 in Fairview, Idaho to Joseph Austin and Rhoda Bodily. He was raised in Fairview and graduated from Preston Senior High School. He proudly served his country in the United States Marine Corp. He worked at Hill Air Force Base until his retirement.

Earl loved to be with family. He looked forward to every family party when he chould play with and tease the grandchildren. He especially loved the Christmas parties when the entire family would squeeze into his house and later into a completely cleaned garage.

Earl preferred being outdoors. He enjoyed camping, hunting and fishing (especially with his grandchildren). He loved to play baseball and taught his boys, nephews and grandsons about the game and how to pitch (He could throw a mean curve ball).

Earl could make, build and repair anything. He enjoyed working with wood, metal and leather. If there was something he wanted and thought he could do better, he made it. He excelled using his hands.

Later in life, he learned the art of oil painting and taught a few of the grandchildren to paint.

Earl loved to help others. He was quick to see others needs and give assistance as needed.

We would like to express our gratitude to the staff at Barrington Place and Envision Hospice for their quality care and assistance.

To order memorial trees or send flowers to the family in memory of Earl Bodily, please visit our flower store.